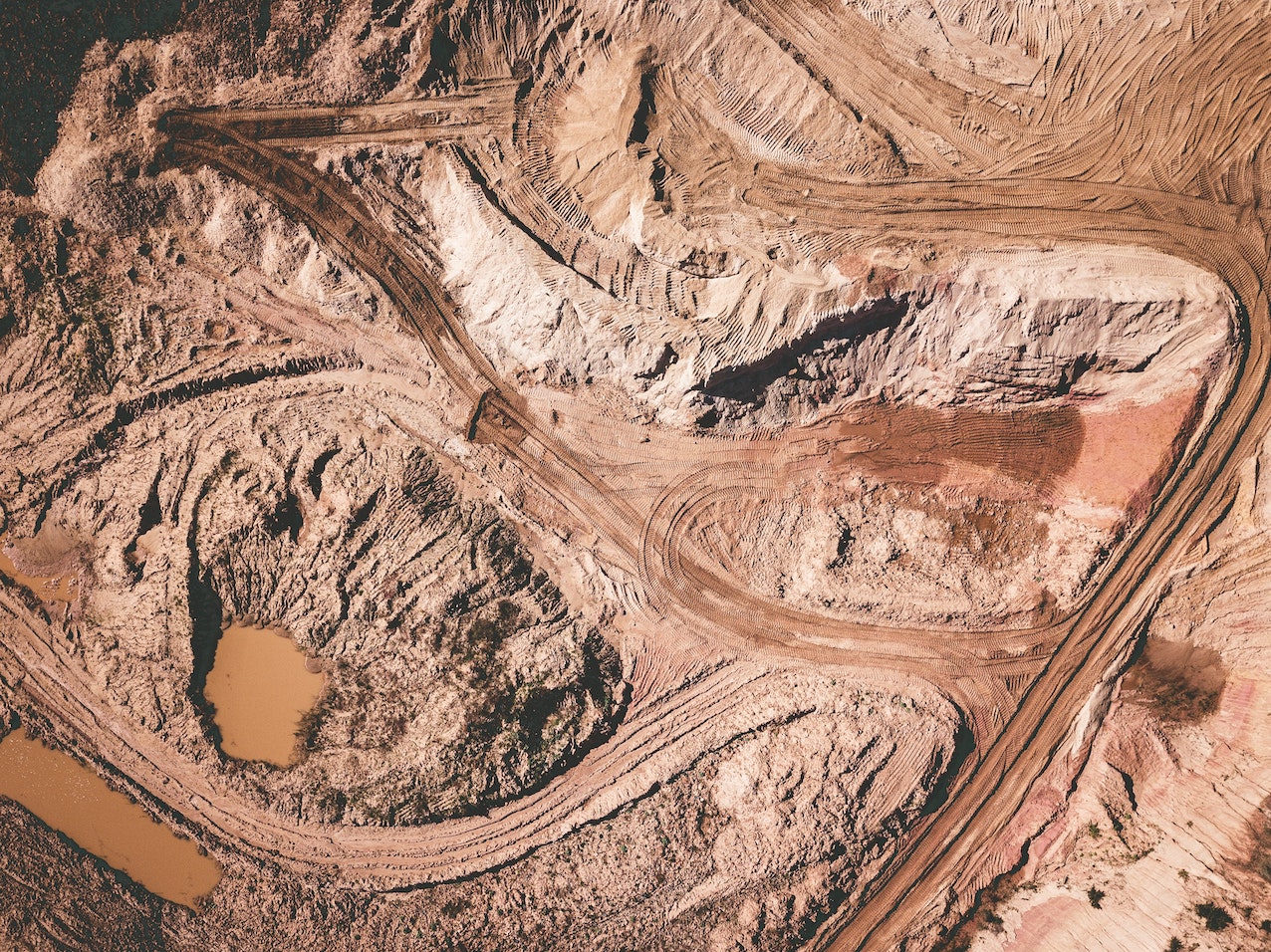 How Drones are De-Risking and Optimising Mining Operations

The popularity of drone technology in mines has grown immensely in recent years. Most large mine sites in Australia have a handful of drones on the books, as well as licensed pilots to deploy the UAV’s (unmanned aerial vehicles). According to a 2019 survey of 200 mine sites globally, 26% of mines had considerable drone technology investments, up from 20% in 2018. Also noted was the fact that only 32% of mines had no investment at all, compared to 43% the previous year. All roads lead to droning continuing to innovate mining operations in the future. The success of drones in mining can be summarised as companies operating in a faster, cheaper, and safer way. However, there are exciting distinctions that deserved to be made when dissecting the value and ROI in UAV technology. The use-cases and benefits for drones show that these devices have successfully carved a niche in the mining world, and there are even greater opportunities and next steps still to come.

Data is the real game-changer for mining practices, and an automated UAV is the best enabler we currently have in our repertoire.

A drone equipped with camera and even LiDAR (light detection and ranging) equipment can record data from an open-pit mine or quarry with multiple points, from which photogrammetry software can create maps, contour lines, and terrain and surface models. This information is essential to analysing visual changes to a site over time. Applications include the ability to forecast potential hazards or geo-shifts, site operations to be more systematically and safely designed, and ground-level activities to be more economical and standardised. A drone’s data collection and subsequent analysis are both efficient and effective, permitting engineers to make faster but also better-informed decisions.

With drones, for example, a quicker solution emerges for measuring and controlling stockpile size and quality. Typically, with stockpile management, it is almost impossible to estimate the volume or the contents of a pile from the ground. Crewed aircraft would therefore fly over the matter to make painstaking measurements, often with errors inevitable due to the limited scope of technology. Instead, drones create thousands of data-points to record stockpiles with little effort and without the need for highly trained staff and costly aircraft. This information then helps to produce the highest accuracy inventory, financial data, and production forecasts and prevent any safety issues with stockpile subsidence.

De-risking the mine site

Mining work is inherently dangerous, with one of the highest rates of fatalities and injuries out of any industry in the world. Common safety concerns for workers include the shifting of materials in mines that have been recently excavated; the uncertain conditions at blast sites; instability underground that is detected too late. The ease of access for drones to go into these potentially hazardous areas is a huge safety benefit, with drones collecting visual data and analysing volatile areas’ status, therefore exposing far fewer personnel to the dangers. Other safety measures include the production of accurate site models, allowing for site operations to be better designed and safely managed.

Drone technology has improved upon the traditional methods of mine monitoring and surveying. The abilities of UAV’s have undoubtedly resulted in substantial cost benefits for miners. To summarise, here are just a few of the savings incurred from drone use:

What’s on the horizon

We have only scratched the surface of how drones can be used across mining. As we prepare for innovative technology and ways of operating UAV’s, we can predict that equipment capabilities will continue to improve, and prices will trend down. Upgrades to technology will include better resolution, better rig systems, combined camera perspectives and increased payloads to improve efficiency and provide even higher quality data, while lowering cost. Another key differentiator, over time, will be machine learning and artificial intelligence in drone applications. Engineers will continue to improve the fidelity of these applications and the analytics being provided. Companies will continue developing ways of quantifying and demonstrating the positive difference UAV’s make when compared to traditional ground-survey methods. Data-processing controls will help establish measurables and standards that can be used to justify the ROI of investments into drone technology. With this, we can expect far more widespread adoption of drone technology going forward.